Tohoku Biobank Contributes to the Rebuild

In June 2000, President Bill Clinton and Prime Minister Tony Blair announced the completion of the first draft of the human genome. The draft was the result of collaborations between China, France, Germany, Japan, the UK and the USA, and had taken 10 years to complete.

In November 2013, the Tohoku Medical Megabank Organization (ToMMo) completed the genome sequencing of 1,000 individuals from the Tohoku region in just 6 months. The organization aims to recruit up to 150,000 individuals for cohort studies over a 10 year period. It was founded by Tohoku University in 2012, to foster the reconstruction of medical services in the wake of the 2011 Great Eastern Japan earthquake. 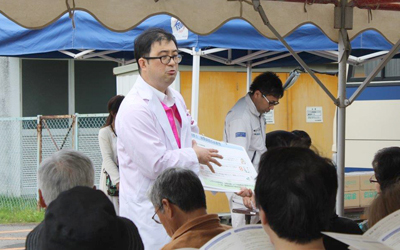 "We had many ideas on how to contribute to restoration in the area" says Dr. Masayuki Yamamoto, executive director of ToMMo. 'A main concern was how to support the victims of the disaster in a way that would benefit them long term.' This is when they decided to create an integrated biobank which would house medical and genome information, with the intent to offer personalized healthcare through the long term health studies of participants.

Biobanks are increasingly important to scientific advances, as genome analysis can predict the risk of certain diseases; as well as being valuable for understanding pathogenesis of a disease. Last year, American actress Angelina Jolie made news when she revealed that she carried a faulty copy of the BRCA1 gene, and combined with other factors had an 87% chance of developing breast cancer. 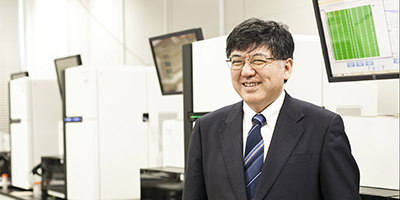 In order to study the health of disaster victims, particularly in relation to illnesses like post-traumatic stress reaction, scientists at ToMMo have chosen to study common as well as psychiatric disease. Health studies will take into account environmental as well as genetic influences, and information pertinent to the well-being of participants will be returned to them.

Seventy thousand of the participants will be part of a three generation study that includes expectant mothers whose children will be tracked from birth. Findings will be shared with medical institutes around the world to contribute to the advancement of translational research and preventative medicine. 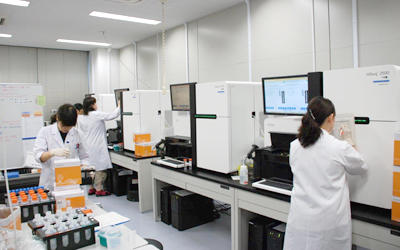 Next genration genome sequences at ToMMo

What makes this project unique is that until now most genome studies have collected data from participants of various ethnicities, from different facilities. By contrast, the genome sequencing at ToMMo uses data from residents in the Tohoku area, and is carried out at single facility using the same equipment with identical protocol. Of particular significance is the discovery of more than 15 million new gene polymorphisms, in addition to the 13 million previously discovered. This is the first example of high accuracy whole genome sequencing of 1,000 people to be completed in the world, and will serve as a reference panel for Japanese people.

The creation of the biobank has revitalized health services in disaster areas and generated employment in the fields of bioinformatics and science communications. This month ToMMo opens new facilities on the Seiryo Campus in its ongoing commitment to reconstruction in the region. 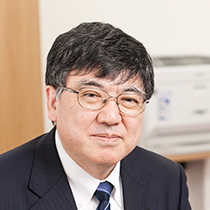