For almost 30 years, Tohoku University professor An-Pang Tsai has been fascinated by the beautiful structures of quasicrystals

The pattern was too clear to deny. Observing a transmission electron micrograph, An-Pang Tsai spotted a dense array of spots arranged in inflating pentagons and decagons -- a pattern he knew must have been produced by a remarkable material known as a quasicrystal. "It just looked so beautiful," he recalls.

Originally from Taiwan, Tsai had come to Japan more than three decades ago as an international student in a bachelor's degree program and stayed on to enroll as a master's and then PhD student at Tohoku University, when he made his captivating observation. It was the beginning of a career-long passion for the man who now leads the university's Metallurgical Design for Material Functions Tsai Lab.

Conventional crystals consist of periodical arrangements of three-dimensional units, such as interlocking triangles, squares or hexagons. But in 1982, Israeli materials scientist Dan Shechtman discovered an entirely new category of crystals that broke the normal rules. Made up of five- and ten-angled polygons, these materials -- dubbed quasicrystals -- cannot produce such perfectly packed lattices. This concept was unheard of for ordered solid systems, and Shechtman's initial discovery met with skepticism from the scientific community. 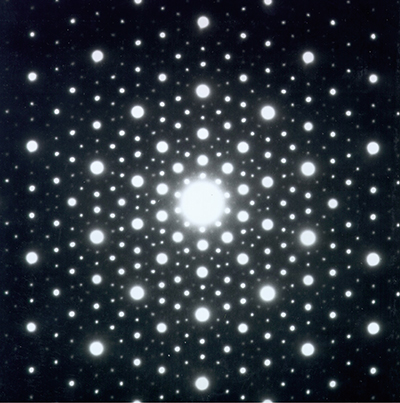 The pattern Tsai saw in 1987 helped build the case for quasicrystals. He observed a stable quasicrystal with a highly ordered structure, as evidenced by the high density of sharp spots in the diffraction pattern. He produced this quasicrystal using a simple, replicable technique that involved heating a mixture of aluminum, copper and iron, and then slowly cooling the alloy. 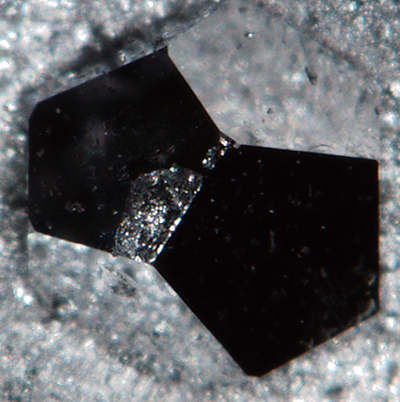 A metallurgist by training, Tsai proceeded to experiment with other mixtures. He replaced iron with other elements in the same group in the periodic table, such as the transition metals ruthenium and osmium that have similar electron distributions as iron. Each time he was able to produce a new quasicrystal having the same curious diffraction symmetry, suggesting a non-uniform lattice. These experiments unveiled the general principle that all the alloys in a family of quasicrystals share the same ratio of electrons to atoms.

In 1992, the growing body of evidence for the existence of such solid structures led the International Union of Crystallography to subtly redefine crystals, shifting the emphasis from the repetitive atomic structure of crystals in real space to their representation in reciprocal space, as observed by transmission electron microscopy. In 2000, Tsai's team produced the first stable quasicrystal containing two elements -- cadmium and ytterbium -- and seven years later presented a detailed atomic structure of the alloy, the first of its kind. Around thirty stable quasicrystals composed of a mixture of three metals have since been concocted, of which Tsai has directly contributed to over twenty.

Tsai was thrilled when Shechtman won a Nobel Prize in 2011 for his initial discovery. The two had become close colleagues over the years and would sometimes visit each other in Japan or Israel. In his Nobel lecture, Shechtman even presented some of Tsai's images. "As someone working in the field of quasicrystals, I also share the honor," says Tsai.

The challenge now is to find practical ways to use quasicrystals. French researchers found that some of these materials display low friction and high resistance to wear, which could be exploited in nonstick frying pans or to reduce energy loss in applications such as car engines. A few alloys also show low thermal and electrical conductivities. Furthermore, researchers in Nagoya recently observed quantum critical phenomena in a quasicrystal. Tsai's lab at Tohoku University has also produced excellent catalysts for hydrogen production.

For Tsai, these developments make the field of quasicrystals more interesting today than it ever has been. "When you find something that you enjoy," he advises, "you should never let it go." 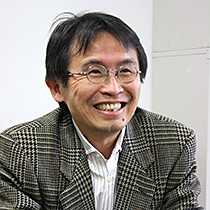