Yoshimichi Sato never expected to be a scholar. Never even thought he would go to university, let alone become a successful sociologist associated with some of the biggest names in academia. But sometimes, rational choices lead to surprising outcomes.

Born in Shitamachi, in eastern Tokyo, Sato grew up around small shops and factories. His father was a self-made man who left school after junior high and became a streetcar conductor. Sato's teenage ambition was to own a small shop. 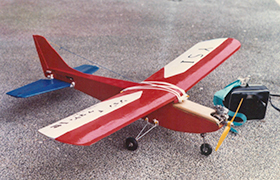 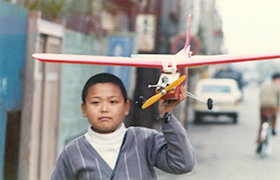 "My main hobby at that time was making radio controlled airplanes. I thought it might be a good idea to be the owner of a model airplane shop and be self-employed. So my plan was to go to technical school to study the design of these airplanes."

It was while working on calculations for crafting radio-controlled airplanes that Sato discovered the beauty of mathematics. Deciding that there might be a better future in numbers, Sato applied to the University of Tokyo, where he developed an interest in sociology and the application of mathematics to social phenomena.

From Tokyo to Tohoku (with a couple of stops in America)

Sato arrived at Tohoku University as an associate professor in 1992, having completed his course work at the University of Tokyo's Graduate School of Sociology.

While researching Rational Choice Theory, Sato received a two-year fellowship to the University of Chicago. "I was really lucky because some of the leading figures in Rational Choice Theory were there. We had seminars every other week with experts like Gary Becker and James Coleman, Nobel winners and young emerging stars. It was a really intellectually stimulating time."

Next, Sato explored the issue of trust among strangers. "Particular trust is where you learn to trust people close to you. Generalised trust is when you leave the safe community for a new environment and trust people you do not know. The big question is - how do people convert particular trust into generalized trust? Why are we able to so easily trust taxi drivers, bus drivers, chefs in restaurants, even though we don't know them?" 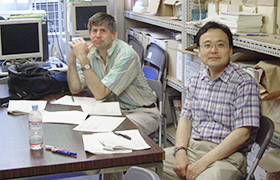 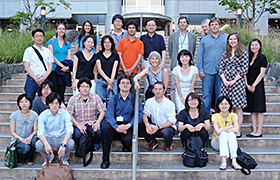 Upon returning to Tohoku University, Sato was appointed director of the Centre for the Study of Social Stratification and Inequality (CSSI). In his 10 years in charge, he encouraged multidisciplinary research and fostered a multicultural environment.

"The workshops I attended in Chicago were so inspiring that I want to create a similar environment here at Tohoku University. I'm always trying to bring different people together - men and women, Japanese and international scholars - so that we can have good discussions with many perspectives."

Now the vice dean of the Graduate School of Arts and Letters, Sato continues to work simultaneously on several projects such as social stratification and intentional social change.

He is analyzing income discrepancies between regular and non-regular workers for their impact on society. And also looking at the mechanisms that determine the success and failure of social planning and organized movements. 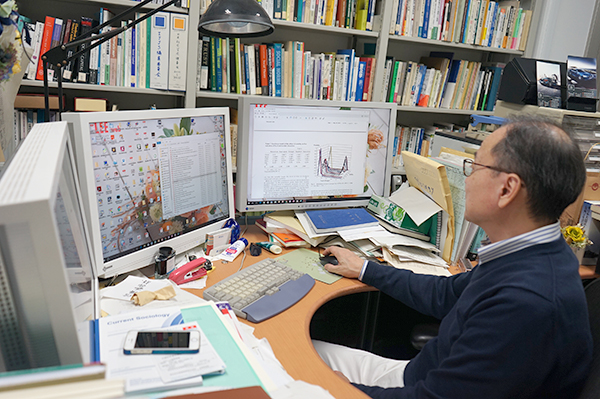 The group is using computer simulation to create a model community, to study ways that social institutions can help prevent the chain of exclusion from happening.

When he's not working, Sato relaxes by playing the guitar. "Growing up, my heroes were guitarists like Jeff Beck and Eric Clapton, so when I got into college I rewarded myself with a guitar and played a lot of rock."

These days, Sato is learning to play jazz, taking private music lessons twice a month. He keeps a guitar in his office and would usually oblige when asked to play. "It's hard to play rock when you're old. For me now, jazz is better!" 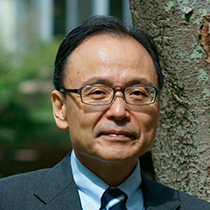